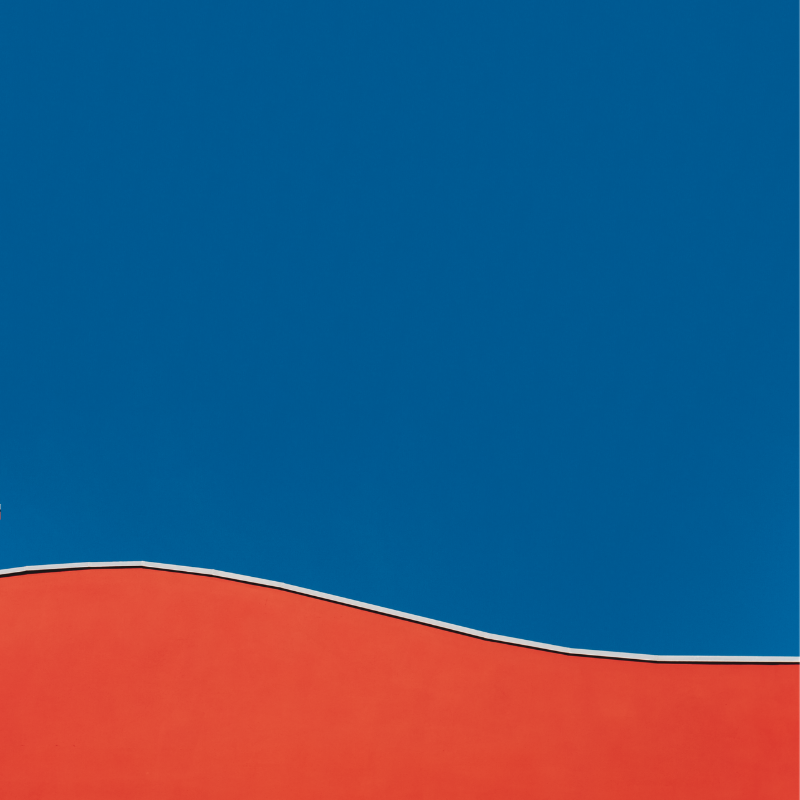 Physical offices of CASA are closed until further notice. please email info@casaoc.org if you have any questions.
We care about you and your safety. For up to date information on COVID-19, please visit CDPH.

This month we shine our spotlight on Advocate Julie Grable!

“This whole experience has given me as much as I’ve put in. It’s changed the way I think about a lot of things, and bettered my life.” Advocate Julie Grable has been a CASA for just over a year, and recently celebrated her one-year anniversary with her CASA youth, 8-year-old Alexis.* “I may have been known to be a little judgy-judgy at points in my life,” she jokes. “It’s taught me to be less judgmental. For example, when I go into her home, it’s not necessarily how my home is or is structured. But she is loved. It’s not the way I would do it, but it’s working.” Julie’s open-mindedness makes us proud, but we understand that adjusting our lens is easier said than done sometimes. But Julie falls back on what she learned in training and encourages others to do the same. “Trust your training.  [CASA does] an amazing job. Trust what you have learned and refer back to it. I have my little notebook and I look back at it.”

When Julie set out to meet Alexis for the first time about a year ago, she didn’t know what to expect. As a new CASA, this was her first child assignment, and her first initial visit with a youth. “I don’t know that I’ve ever been more nervous for anything in my entire life than when I went to meet her. I was so scared; what if she doesn’t like me, what if I can’t communicate because of the language barrier. I was so nervous.” It didn’t help that Alexis’ aunt had her arms folded across her chest and a look on her face that said, “Who are you, and why are you here?” Julie’s Case Supervisor explained to Alexis’ aunt in Spanish what Julie’s role was, and that she was here as a volunteer. With the influx of people in and out of their lives, that seemed to be a concept that was difficult for her aunt to accept.  Her next question was, “How much do you get paid?” Again, Julie’s Case Supervisor explained that Julie makes no money and is here because she wants to be. It was at that point that Julie saw the aunt’s face soften.  Her next question was a little less pointed: “How long are you going to be around?” Julie’s answer: “However long you want me to be.” Three seconds after that, all of Julie’s nervousness faded away. It was at that point that Alexis peeked out from around a corner, with a smile that lit up the room. She ushered Julie to her room, gave her stickers, chatted with her, and asked for help with her homework. That’s when Julie breathed a sigh of relief and said to herself, “I can do this.”

Julie’s relationship with Alexis has been easy to form. Alexis is talkative, open to connection, and is just a happy kid. In many respects, how Alexis presents doesn’t match up with the history that Julie read about in her case file. Having suffered the loss of her mother, and having been sexually abused by her father, Alexis has been through more in her few years than most of us will have to endure in a lifetime. But you wouldn’t know it if you met her. A happy-go-lucky little girl, she doesn’t cry nor does she dwell on negative emotions or serious subjects.  Her therapy services were discontinued when her therapist reported there wasn’t a need to justify services. After attending a meeting at Social Services with Julie, Alexis announced, “That was fun!” It’s hard for Julie to ascertain if Alexis understands all that is going on in her life. Does she understand what these meetings are about? Does she know why there is court? Does she know why she was attending therapy? Does she know why Julie is in her life? This has been tricky territory for Julie to navigate.  On one hand, she wants to leave well-enough alone, and not push Alexis into talking about anything that she isn’t comfortable with. On the other hand, she wants Alexis to understand that she has an Advocate in Julie. That Julie is here to help ensure that Alexis’ needs are being met, and that it’s ok to have needs, and to not be happy all the time.  Alexis may not be ready to face some of what she has experienced, but she did lean on Julie for advocacy when she needed it. Facing pressure to attend monitored visitation with her father, Alexis told Julie, “I don’t want to see him,” but then went on to explain that she was scared for her baby brother to go to visitation without her. Although she may not want to discuss it, she knows that her father is not safe, and felt protective of her brother. She told Julie that if it would keep her brother safe, she would go. Julie’s heart melted at the sweet naivety and sacrifice Alexis displayed. She assured Alexis that her brother would be safe even if she didn’t go, and that it was not her role to keep him safe. She told Alexis that if she wanted to see her father, it was ok to feel that way, and if she didn’t want to see him, it was ok to feel that way too. This interaction gave Alexis the strength to find her voice, and communicate her wish to her therapist to not have visitation with her father. Sometimes teaching our kids to do their own advocacy is the biggest gift we can give them.

Julie comes with other gifts for Alexis. The first is her sheer presence. While Alexis is very loved at home among her relatives, Julie estimates that there are about twenty people living there. When Alexis is with Julie, it’s literally the only time that she’s one-on-one with anyone. It’s the only time she gets someone’s full attention, and that communicates to her that she is valuable. Julie recognizes the weight of this. Sometimes when Julie is with Alexis, her phone will ring, and Alexis will ask her if she is going to answer it. Julie’s answer is always the same, “No, I’m here for you.”  Another gift that Julie shares with Alexis is an extremely unique idea. Many Advocates will create lists with their youth of outing ideas, but Julie has added a fun twist to this. She and Alexis share a book titled, “Our book of ideas, plans, and fun together.” This book is kept in the back seat of her car, always within arms reach of Alexis and with a pen near it. The pages are used to document outing ideas, to chronicle outings that they’ve been on, and even to write notes to each other. When Julie took Alexis to the Aquarium, time was spent by Alexis drawing all the creatures they had seen in the book. When Julie first met Alexis, she let her know there would be rules, such as Julie would always need to be able to see Alexis on outings. Alexis took it a step further and suggested they create a contract in their book, then drew signature lines for both of them to sign on. When they go on outings, Alexis enjoys writing about their outing in the book, and always makes sure to date it.  She’ll ask Julie, “What’s the date?” and then scribble it into her book, importantly. And perhaps the most special aspect of this book is the exchanging of notes. Julie will write notes in the book for Alexis to find when Julie is driving. And Alexis will write notes back to her, for Julie to find after she has dropped her off. Notes like this recent one: “I love you Julie.”

“From the very beginning Julie has shown dedication to her CASA role and to her little one. Julie has been present at every court hearing and at every meeting to make sure that she can fully support Alexis and that she truly understands the ins and outs of her case. She always has great questions and wants to do whatever is within her role to make sure that Alexis’ needs are being met. Julie has a great sense of humor and truly understands her CASA role, but when in doubt she reaches out to me to ask questions and to makes sure she is performing at her best. Thank you, Julie, for being so dedicated to our organization and to Alexis!”

New Chairwoman, Patty Juarez, elected for CASA-OC Board of Directors

Our Commitment to Justice and Advocacy