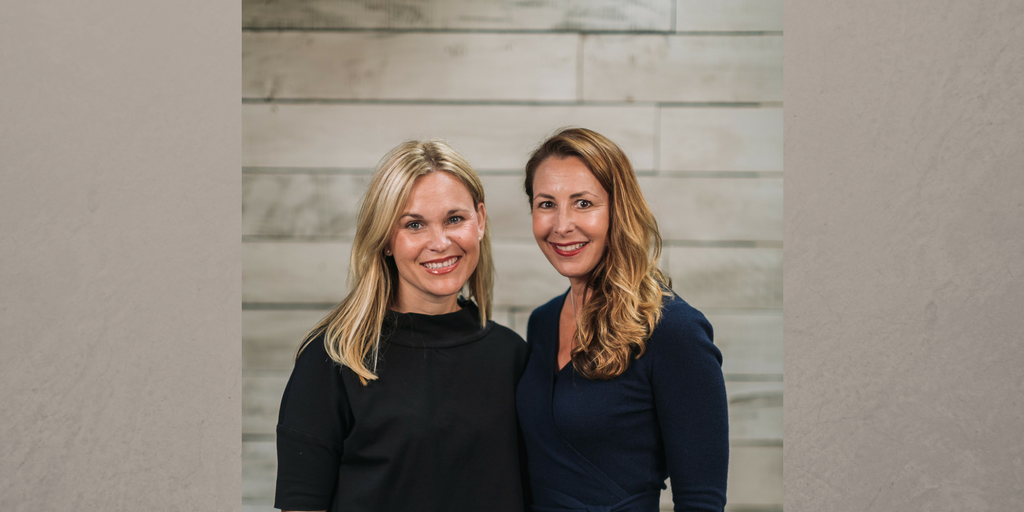 Santa Ana, Calif. (November 30, 2017) –Court Appointed Special Advocates (CASA) of Orange County is pleased to announce the selection of Regan Phillips as the new CEO effective December 1st, 2017. Regan Phillips has served as the Chief Program Officer for CASA of Orange County for the last two and a half years. Prior to her role within CASA’s staff, Phillips served on the Board of Directors and assisted with fundraisers for the agency. Phillips notes that “my first contact with CASA, though, was over 15 years ago. I had obtained my undergraduate degree from the University of Southern California, and was working toward my Master’s degree in Social Work at Columbia University when I was assigned to a year-long internship at CASA in New York City. My experience with the organization led me to pursue a career in children’s rights advocacy”. Phillips attended Chapman University Fowler School of Law, during which time she worked as an investigator for the Law Office of Harold LaFlamme, a firm dedicated to representing dependent youth. Upon being sworn in as an attorney she accepted a position as minors’ counsel with the same firm, representing children in the foster care system. Phillips states that “having represented hundreds of children in the foster care system, I can state without reservation that a CASA’s involvement can be life-changing. Children—especially those in the foster care system—are often unable to identify or articulate what they need, or even what they want. Children rely on the adults in their life to pay attention, to care for them, and to ensure their needs are met. “The system” cannot replace a parent or loved one; however well-meaning and committed, the judicial officers, social workers, and attorneys working in dependency court are overburdened professionals performing a job”. Phillips long history of supporting her passion for CASA volunteers made for the logical transition from Chief Program Officer to Chief Executive Officer, “a CASA is simply a responsible, committed adult, with an open heart and an open mind; someone who spends time getting to know a youth, and who cares about what happens (or doesn’t happen) to them; someone who will speak up when someone needs to. A CASA humanizes the case for the professionals, while reinforcing to the youth that she is not invisible. Simply stated, a CASA is a hero!”.

Kathryn Seebold, who has served as the CEO for CASA of Orange County since December 2014 states“I am confident that Regan will lead the organization to the next level and will do so with the intelligence, grace, elegance and wit that she has shown the past two and a half years as our Chief Program Officer”. Kathryn Seebold will be relocating to Boise, Idaho with her husband, Dan Seebold, later this year. Mrs. Seebold has been a catalyst in stabilizing the fundraising for the CASA-OC agency - since her tenure began CASA’s two biggest fundraisers, Celebration of Children Black & White Ball and the Friends of CASA Holiday Luncheon have continuously generated a larger net for the agency year after year and also assisted with crossing the threshold of becoming a 3 million dollar revenue non-profit, one of only 130 in Orange County. “With a dedicated Governing Board, committed staff and passionate volunteers we accomplished what we set out to do. We strengthened CASA as an organization internally and externally. We raised our profile within the community thanks to each and every one of you sharing your experiences with family, friends and colleagues. We raised the bar on fundraising goals and everyone came together to ensure that not only would we meet those goals, but exceed them, year after year. I’m so thankful for your commitment and support of CASA – without your dedication we could not have accomplished these goals. I will always cherish my time at CASA and the friendships I have made. Thank you for the opportunity to be a part of such a wonderful organization – it was truly an honor to serve as your CEO”.

Court Appointed Special Advocates (CASA) of Orange County is a privately-funded non-profit organization that serves severely abused, neglected and abandoned children through the recruitment, training and continued support of volunteers who advocate and mentor these children, representing their best interest in the courtroom and other settings. Founded in 1985, with major support from the Junior League of Orange County, CASA serves approximately 700 of the children who move through our court system annually as a direct cause of abuse and neglect. We are able to serve these children through the generous support of those who donate to CASA as well as the immeasurable compassion and commitment of our CASA advocates. At CASA of Orange County, our mantra is I am for the Child. Learn more about the ways to give to CASA as a means to help us support and protect the rights of our county’s valued children and to give them the nurturing and stability that they deserve by visiting casaoc.org